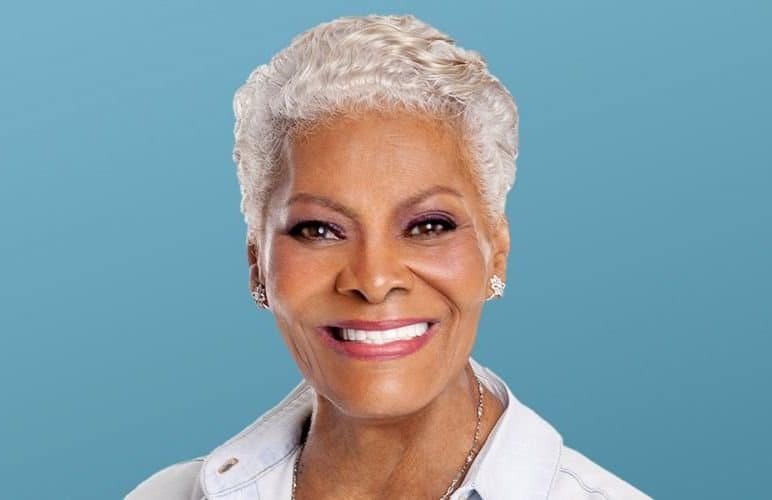 
Soul singer Dionne Warwick became a superstar with early hits like ‘Walk On By’ and ‘I Say a Little Prayer,’ and later with albums like ‘Dionne and Heartbreaker.’

Warwick ranks among the 40 biggest hitmakers of the entire rock era (1955-1999), based on the Billboard Hot 100 Pop Singles Charts. She is one of the most-charted female vocalists of all time, with 56 of her singles making the Billboard Hot 100 between 1962 and 1998, and 80 singles making all Billboard charts combined. During her stellar career, she has collaborated with legends such as Burt Bacharach, the Bee Gees, Elton John, Gladys Knight, and Stevie Wonder.

The headline ‘Farewell Tour’ tour will encompass Warwick’s monumental career, with songs from her hugely successful recording catalogue including a selection of classic Warwick/Burt Bacharach/Hal David hits plus material from her brand new CD, She’s Back, which was produced by her son Damon Elliot. Together they have created a brilliant album, different from her usual music and yet perfectly fitting. Complete with beautiful lyrics wrapped in catchy rhythms, her smooth voice leads through every song, every mood, creating a vivid picture about the ups and downs of life.

Age guidance: Not suitable for under 5s