Jewels In The Crown at Penlee 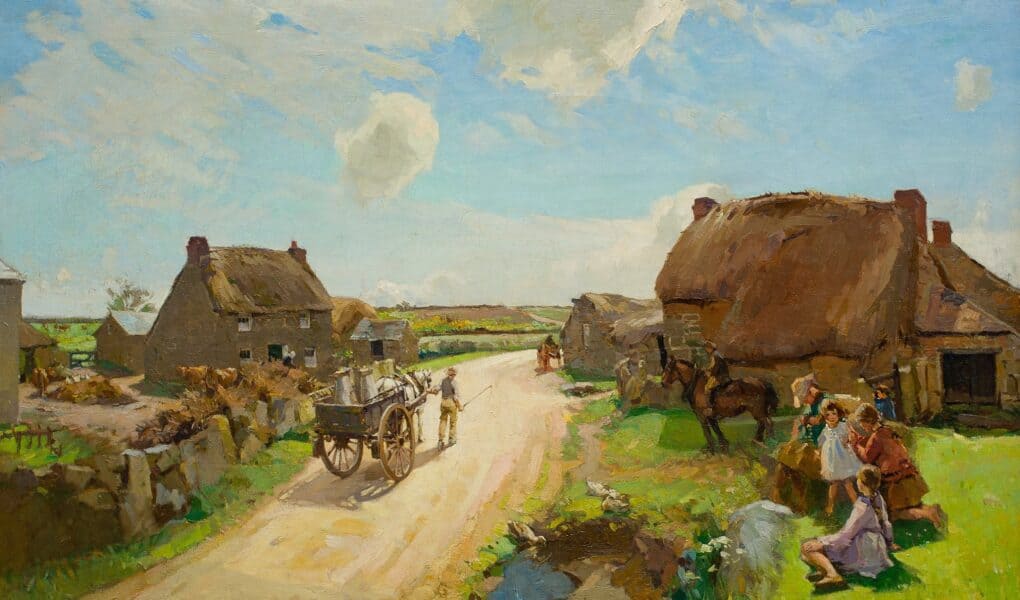 Jewels In The Crown: Celebrating 25 Years of Collecting at Penlee House

The new exhibition at Penlee House will be a celebration of its fascinating and varied collection. It is twenty-five years since the major refurbishment of the Gallery took place and in that time the collection has expanded significantly.

To celebrate this quarter-century milestone, the Penlee House team has taken a fresh look through the stores to draw out some of the most significant acquisitions in the Gallery’s history, with a focus on art and artefacts collected since 1997. Showcasing some of the earliest works to form the collection as well as more recent additions, the exhibition will feature popular paintings such as Eyes and No Eyes by Frank Bramley and The Pied Piper by Elizabeth Forbes, alongside lesser-known acquisitions, such as a small Cryséde purse.

Although Penlee House is internationally famous for its collection of Newlyn School paintings, there have been some significant acquisitions of social history objects, archaeological artefacts, and photography in recent years. The Gibson photographic collection, purchased in 2016 is one such example.

All of these acquisitions have been generously funded by organisations such as the V&A Purchase Grant Fund, the Art Fund, The National Lottery Heritage Fund, and The Friends of Penlee House as well as by private donations and bequests.