Theatre Show: Tomorrow Is Not Promised 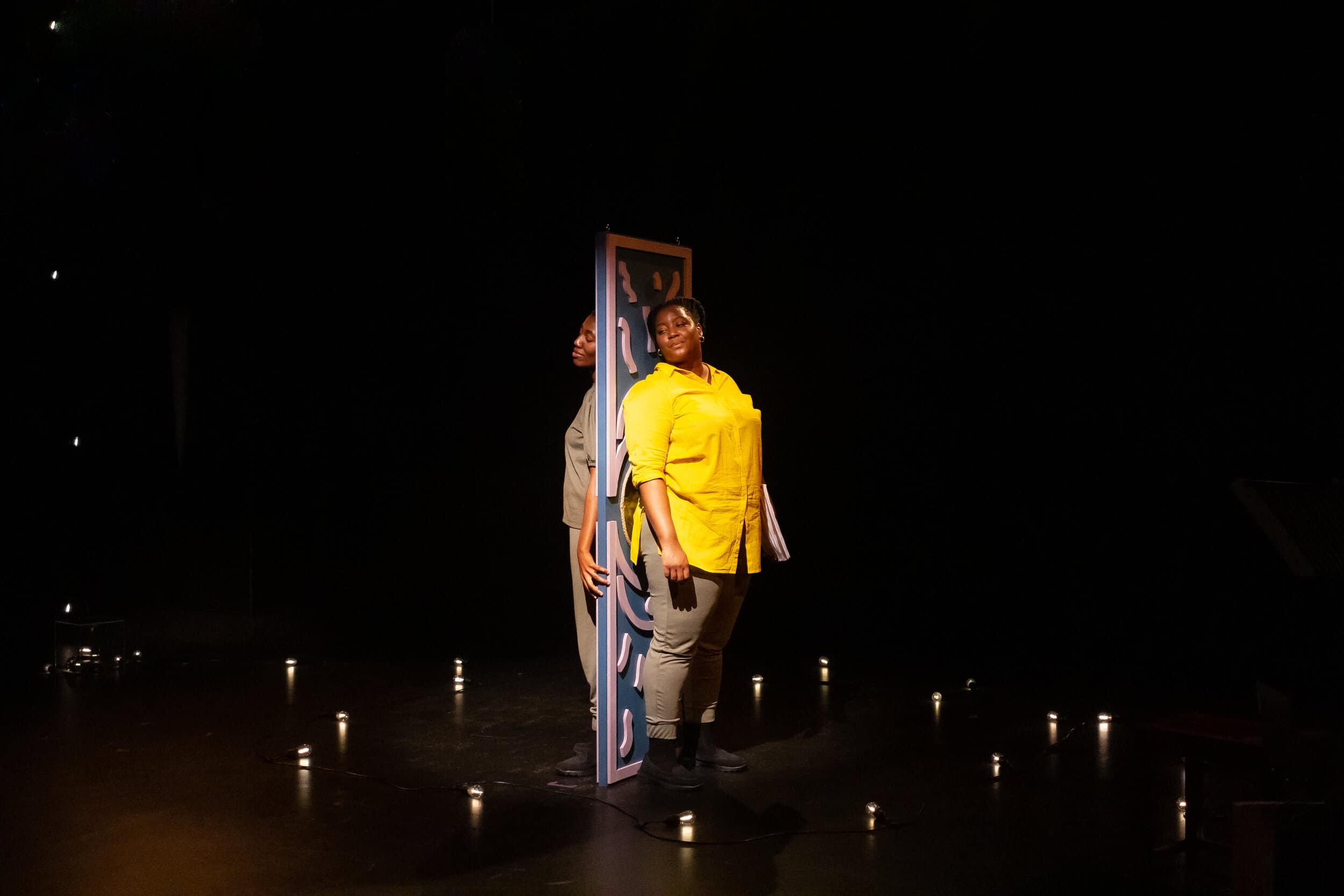 A new theatre show by writer and director Tian Glasgow as a part of The Lowry’s Developed With artist development programme.

A woman awakens to find herself homeless and alone after an earthquake. Her house destroyed, leaving only her door which she can’t seem to leave behind. While deciding if to rebuild or to start again, she encounters Suzanne who has suffered her own loss. The two embark on a journey to help others in the hope of finding healing for themselves.

A co-production between New Slang Productions, The Lowry, and Sustained Theatre Up North, Tomorrow is not Promised incorporates movement and live music to tell a beautiful engaging story.